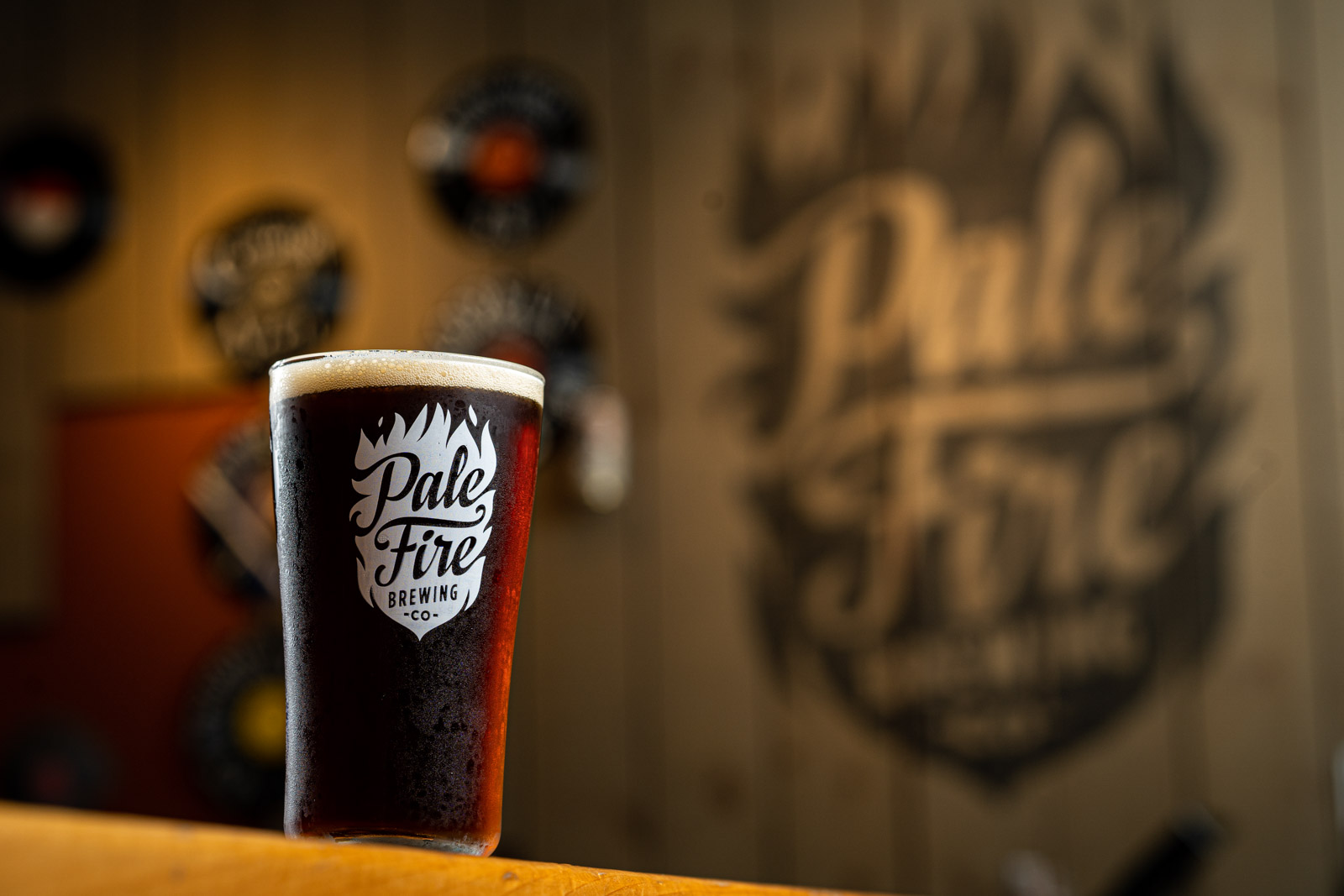 Harrisonburg, VA * Oct 5th, 2019 – Red Molly Irish Red was awarded a bronze medal at the 2019 Great American Beer Festival (GABF) competition, the world’s largest commercial beer competition. The GABF, presented by the Brewers Association, recognizes the most outstanding beers produced in the United States. Medals were awarded on October 5th at the Colorado Convention Center in Denver, in 107 beer categories covering 174 different beer styles, establishing the best examples of each style in the country.

“Red Molly was about making a versatile beer we’d never get tired of. We constantly have new beers being released but Red Molly is year round and always served in our Tap Room. As designed, it’s the beer that I most commonly order when I get off work” said Ben Trumbo, Head Brewer at Pale Fire Brewing Co.

In the 33rd edition of the GABF competition, 9,497 entries were submitted to the general competition. The beer was made by 2,295 breweries from across the nation, with entries from all 50 states plus Washington, D.C., Puerto Rico and the Virgin Islands. Judging took place over the course of three days, with an international panel of 322 judges from 18 countries.

“This year’s GABF competition was the largest and most competitive to date.” Said Chris Swersey, competition manager, Great American Beer Festival. “The beers and talent were as impressive as ever, and I’m thrilled to congratulate this year’s winners for their achievements in brewing.”